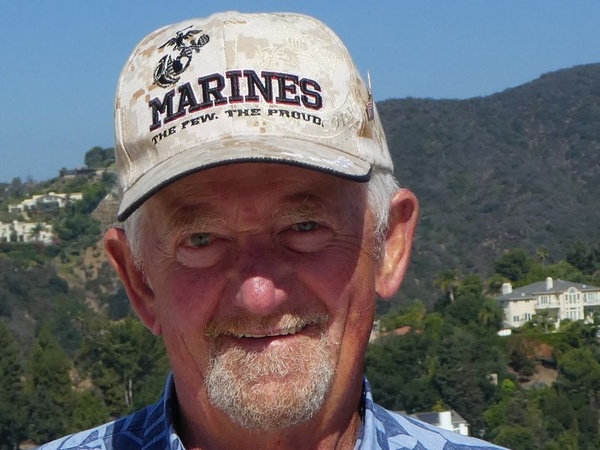 Theodore Richard "Dick" Hutt, 82, of Richmond, CA passed away Jan 20, 2022 in Orange, CA. Dick was born in 1939 to Theodore "Ted" and Ella "Betty" Hutt of Richmond, CA. He grew up in nearby Albany with his parents and sister Barbara. He married Carol Wennerstrom of Rhode Island in 1959. They had two children, Timothy Richard Hutt and Robin Carol Cruse (Brian). His career in sales moved his family through Canada, Ohio and then back to California in 1979.

He is survived by his children Tim and Robin, five grandchildren, Cameron (Chelsea), Matthew and Emily Cruse, Torin and Hanna Hutt, and his great grandchildren Caylee and Caleb Cruse. He is also survived by many wonderful family members, lifelong friends, nieces, and nephews. His wife of almost 63 years, Carol, followed him to heaven just 9 days after his passing.

As a young man, Dick proudly served in the U.S. Marine Corps. He carried himself as a Marine his whole life. Sempre Fi.

Services to be announced.
To order memorial trees in memory of Theodore Richard Hutt, please visit our tree store.