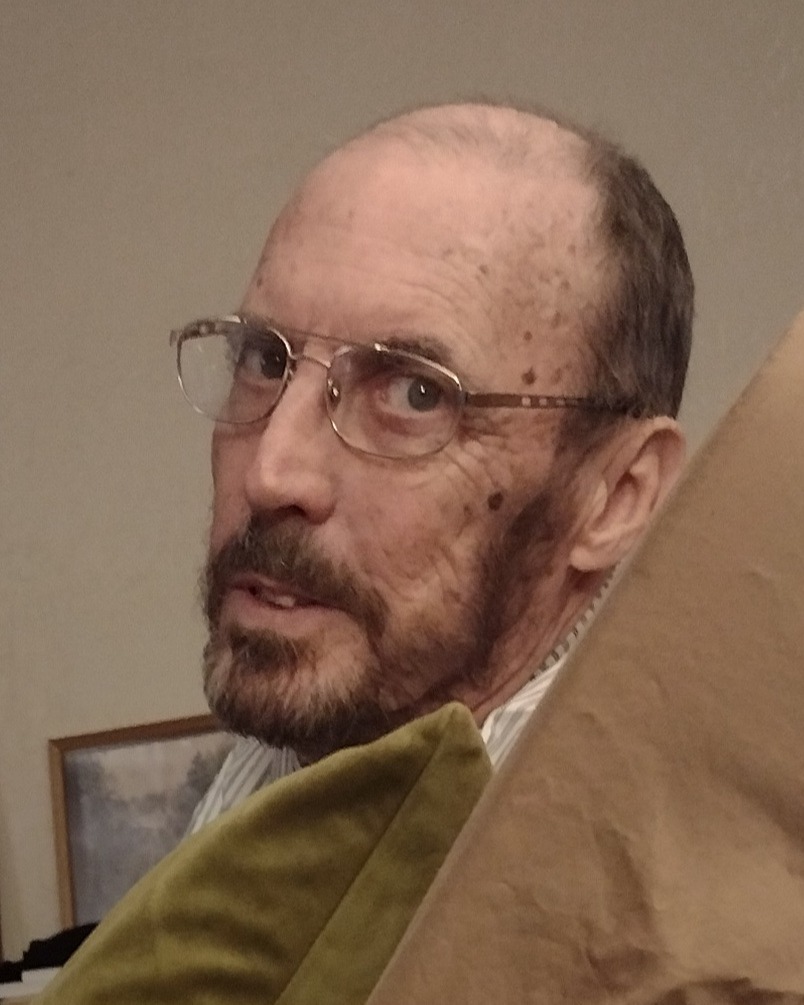 Ryder Edward Tunney, aged 70, passed away peacefully in his sleep on December 15, 2022. He is now, and forever will be, mourned by his wife, Kathleen (Webb). His brother and best friend, Theo Wright Tunney, also grieves his passing deeply. Ryder was preceded in death by his son, Christopher Ryder Tunney, and is survived by his grandchildren, River and Sky Ryder Tunney, and his step-grandchild; Fenella. He was a member of the U.S. Army during the Vietnam era.

Ryder was a wizard at all things electromechanical. Most of his working life was spent in the lighting industry at the photometric laboratories Lighting Sciences Inc. and LightLab International. At both companies, Ryder managed the laboratories and tested all types of lighting, from surgical to stadium lights and everything in between. During his career, he participated in the Testing Committee of the Illuminating Engineering Society of North America. Ryder was well-thought of by his colleagues and customers. He was also well-known for his humor, his imagination and his conscientiousness.

Ryder loved sailing and also enjoyed the beaches of southern New Jersey. However, his greatest love for nature was deep in the woods of eastern Pennsylvania, where he grew up. Baseball was his favorite sport and he was an avid fan of the Philadelphia Phillies.

Ryder will be cremated without ceremony, as per his wishes. Donations in his name to One Tree Planted, a non-profit charity which plants trees throughout the world where they are needed most, will be greatly appreciated. One tree is planted for each dollar donated. (Mailing address: 145 Pine Haven Shores Rd #1000D, Shelburne, Vermont, 05482 and web address: https://onetreeplanted.org).