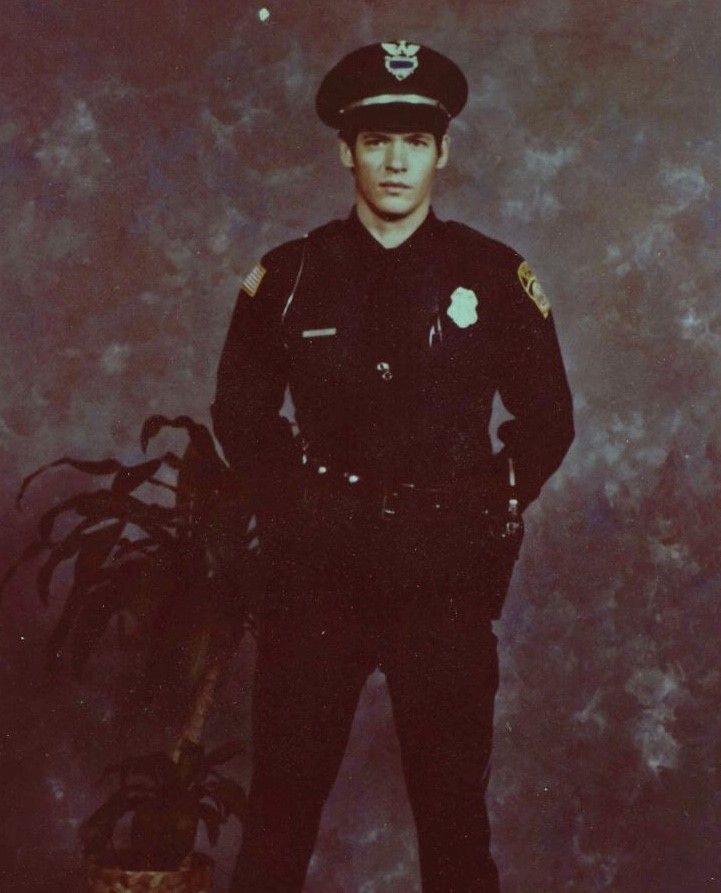 In remembrance of Haskel Paul Short. Born 8-31-41 in Pound, VA. Known as Hank by his family and friends, he was the son of David C. Short and Mildred Short. Hank served as a sniper in the Marines from 1958-1962 in 3rd Force Recon special forces during Vietnam. After Vietnam, he became a bounty hunter, and then worked 15 years as a Police Officer and SWAT team member for various departments in Atlanta, GA, Cleveland, OH, and retiring as a Detective in Orlando, FL in 1991. He was known by many for his strong charismatic personality and great sense of humor. He loved traveling, boating, racing, collecting classic cars, shooting, fighting, and chasing women. He lived a full life, traveled the world, and never had any regrets. He was a devoted father and is survived by his children Damien, Gina, Jessica, Tavia, Kimberly, Darien, Danielle, grandson Chadrick and granddaughters Korren and Lauren. Hank passed away peacefully in his sleep in Phoenix, AZ on 1-2-20 at the age of 78.