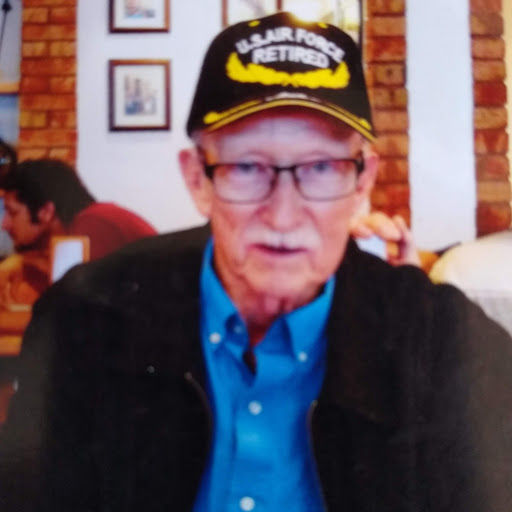 Hand delivered by a local florist

Allan John Farley "Buddy" passed away due to an illness on September 5, 2019 at the age of 77 in Phoenix, Arizona. Allan was born on November 16, 1941 in Ogdensburg, New York to Allen Robert Farley and Elizabeth "Betty" Brown. Allan was the oldest of seven children. After Allan graduated from Ogdensburg Free Academy, he joined the United States Air Force in 1961 and served for 23 years, including a 13-month tour in Vietnam. Allan's final assignments were at Gila Bend and Luke Air Force Base when he retired and began his second career with the United States Post Office. Following his retirement from the Post Office, Allan and his second wife, Phoebe relocated to Washington state until their return to Phoenix after 6 years.

Allan had a tender spot in his heart for rescuing and caring for his beloved pets, a lifelong appreciation for aircraft and automobiles and in later years, enjoyed cruise ship travel with his second wife, Phoebe. Allan is survived by his current wife, Phoebe, his former wife, Marie, his son, David and daughter in-law, Karen, his daughter, Diane, four grandchildren, Logan, Taylor, Summer and Bode, his step daughter, Lindsay, her husband, Robert, and their son, Dallon, six siblings, Janet, Clifford, Tom, Paul, Linda and Rosemary and multiple nieces and nephews.

Allan was a dedicated and loving husband, father, grandfather, and provider for his family and is already sorely missed. A Veteran's memorial and celebration of Allan's life is scheduled for Monday, November 18th - 11am at the National Memorial Cemetery of Arizona-23029 N. Cave Creek Rd. Phoenix AZ. Friends and family are welcome to attend.
To order memorial trees or send flowers to the family in memory of Allan John Farley, please visit our flower store.
Send a Sympathy Card